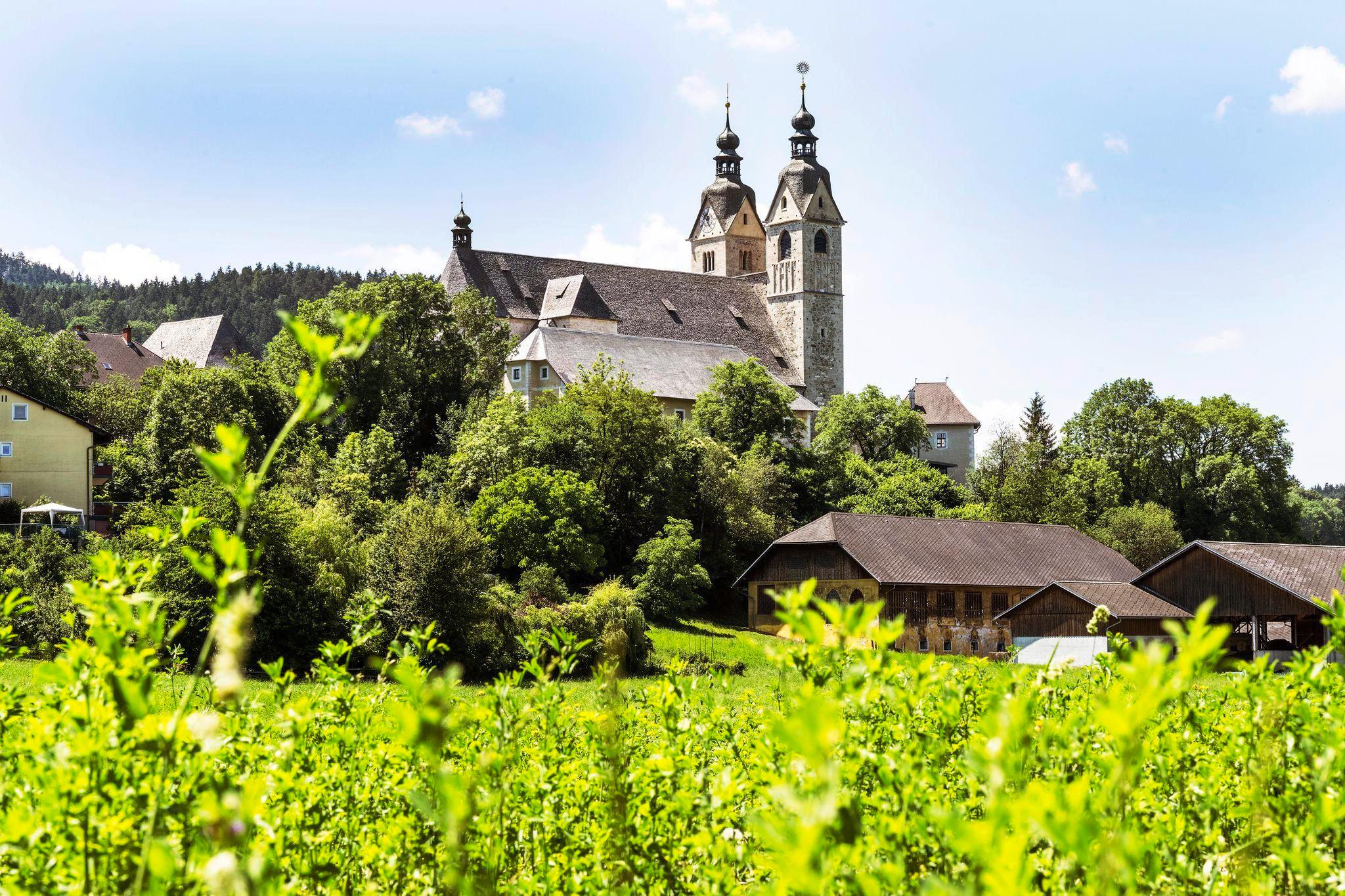 The abbey church of Maria Saal is a pilgrimage destination, closely associated with the Christianization of Carinthia since the 8th century.

Together with Karnburg, it was one of the earliest churches founded in Carinthia. It acquired its late-Gothic form in the early to mid-15th century, when it was rebuilt, along with the surrounding abbey buildings, into a fortress church, later providing the local populace with protection from Turkish incursions.

During renovations after a devastating fire in 1669 the church acquired its current appearance. At the same time, the “Maria Saalerin”, which is Carinthia’s biggest church bell, was cast for the north tower and consecrated in 1688. 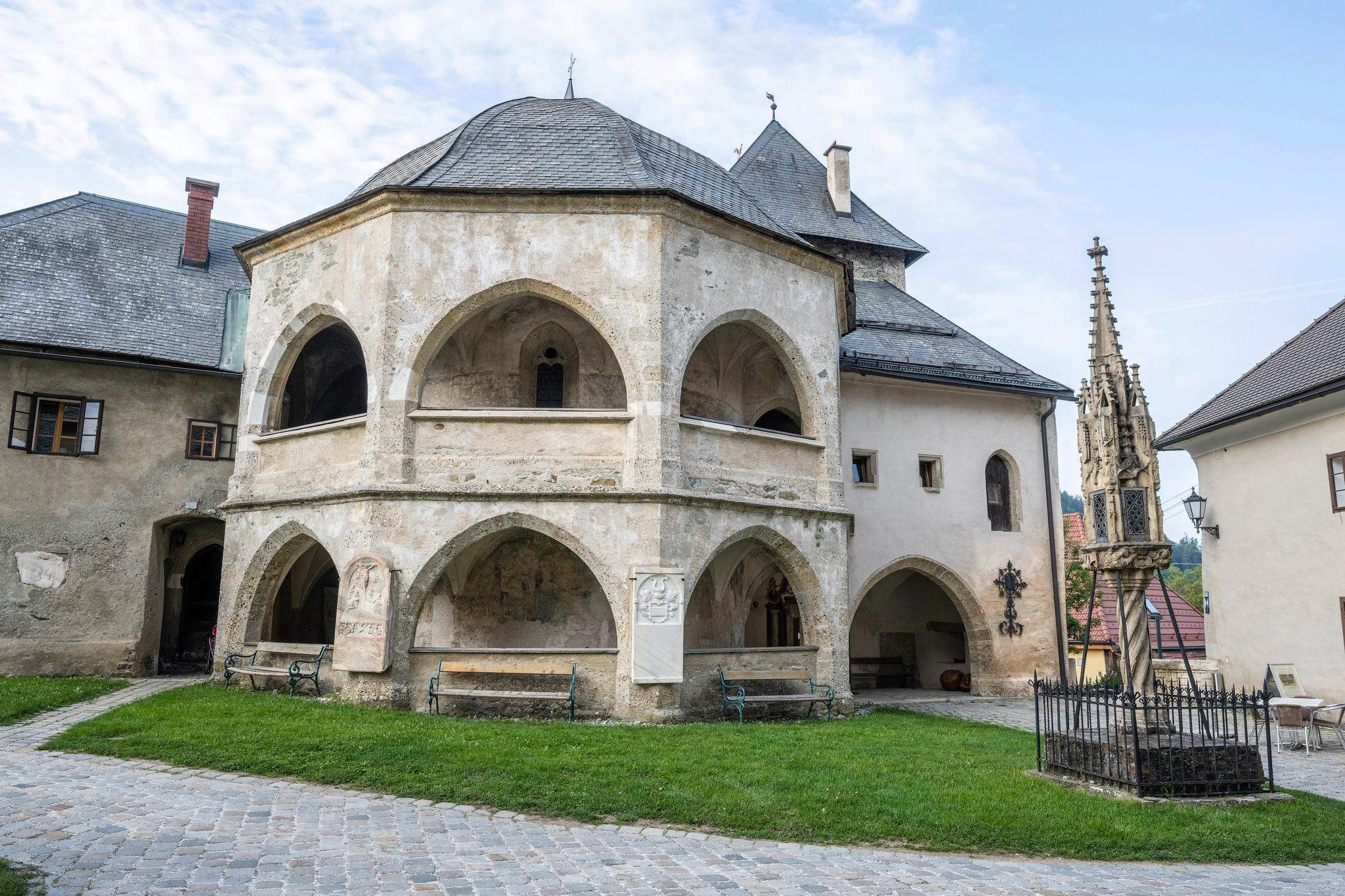 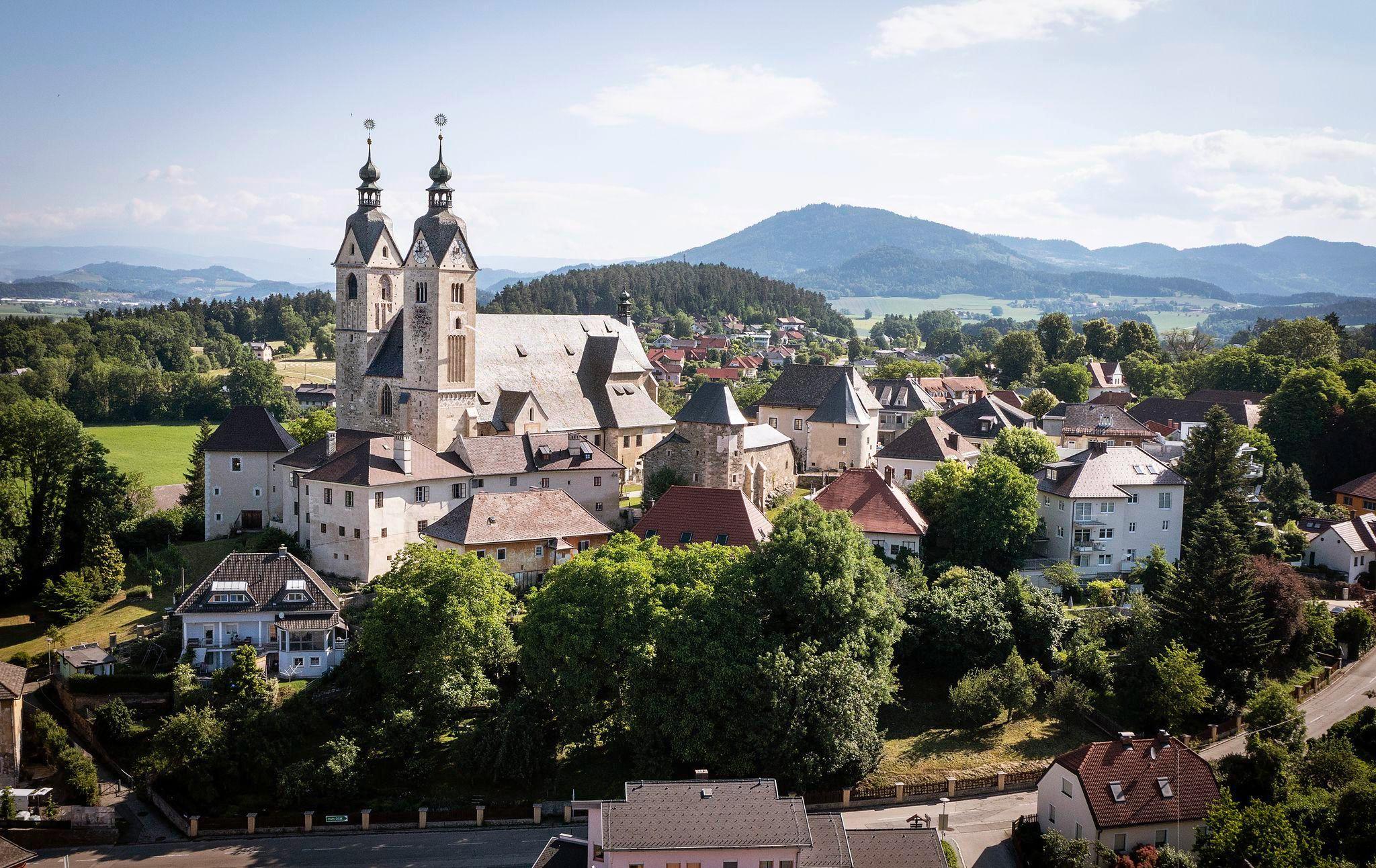