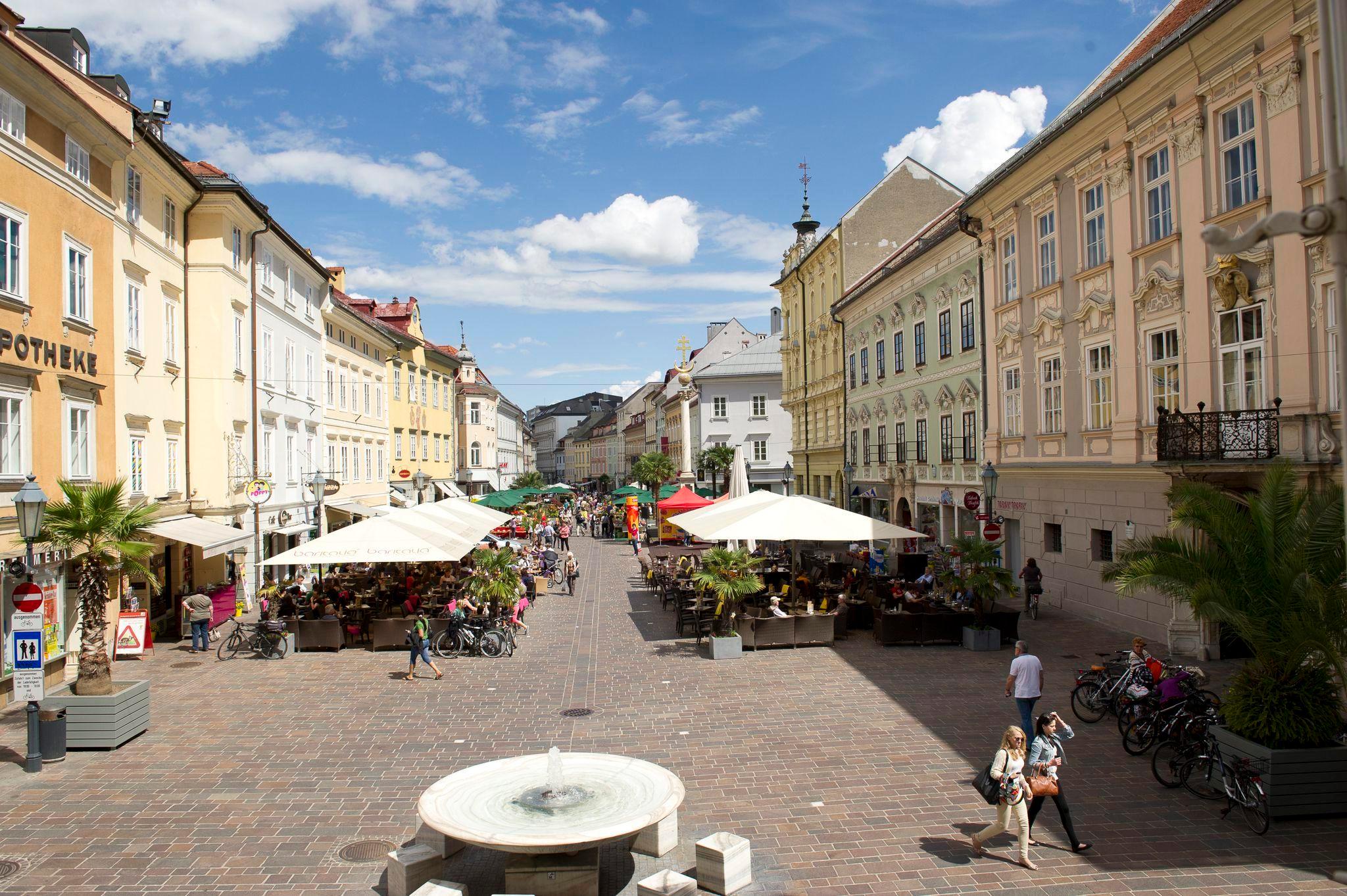 The Alter Platz, which is probably the oldest section of downtown Klagenfurt, is surrounded by houses and city palais, which were built for the most part in the 16th and 17th centuries. Duke Bernhard founded Klagenfurt at this site. In 1252, Klagenfurt was finally awarded its city charter. Located on the west side of the Alter Platz is the building known as “Zur Goldenen Gans”. Standing tall in the center of the square is the Column of the Trinity, also known as the “Plague Column”.

After the city had been restored and renovated in the 16th century, it was given its name (Alter Platz or "Old Square") to distinguish it from new square (Neuer Platz). Alter Platz initially served as the town's market place before the market was relocated to Benediktinerplatz square in 1948.

Close to the plague column visitors find many cafes, bars and shops.  A playground in the pedestrian zone invites families with small children to take a timeout, relax and enjoy. 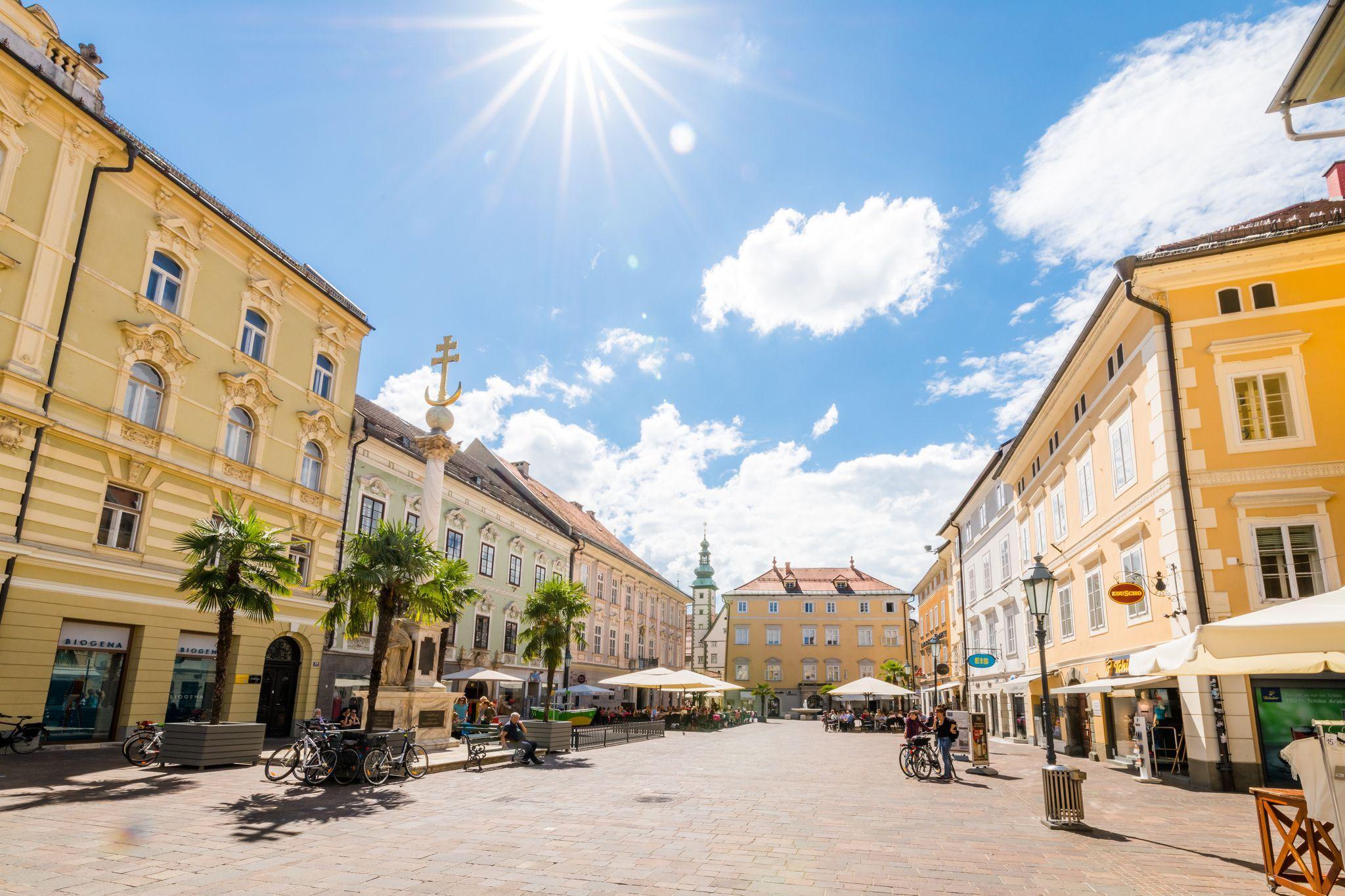 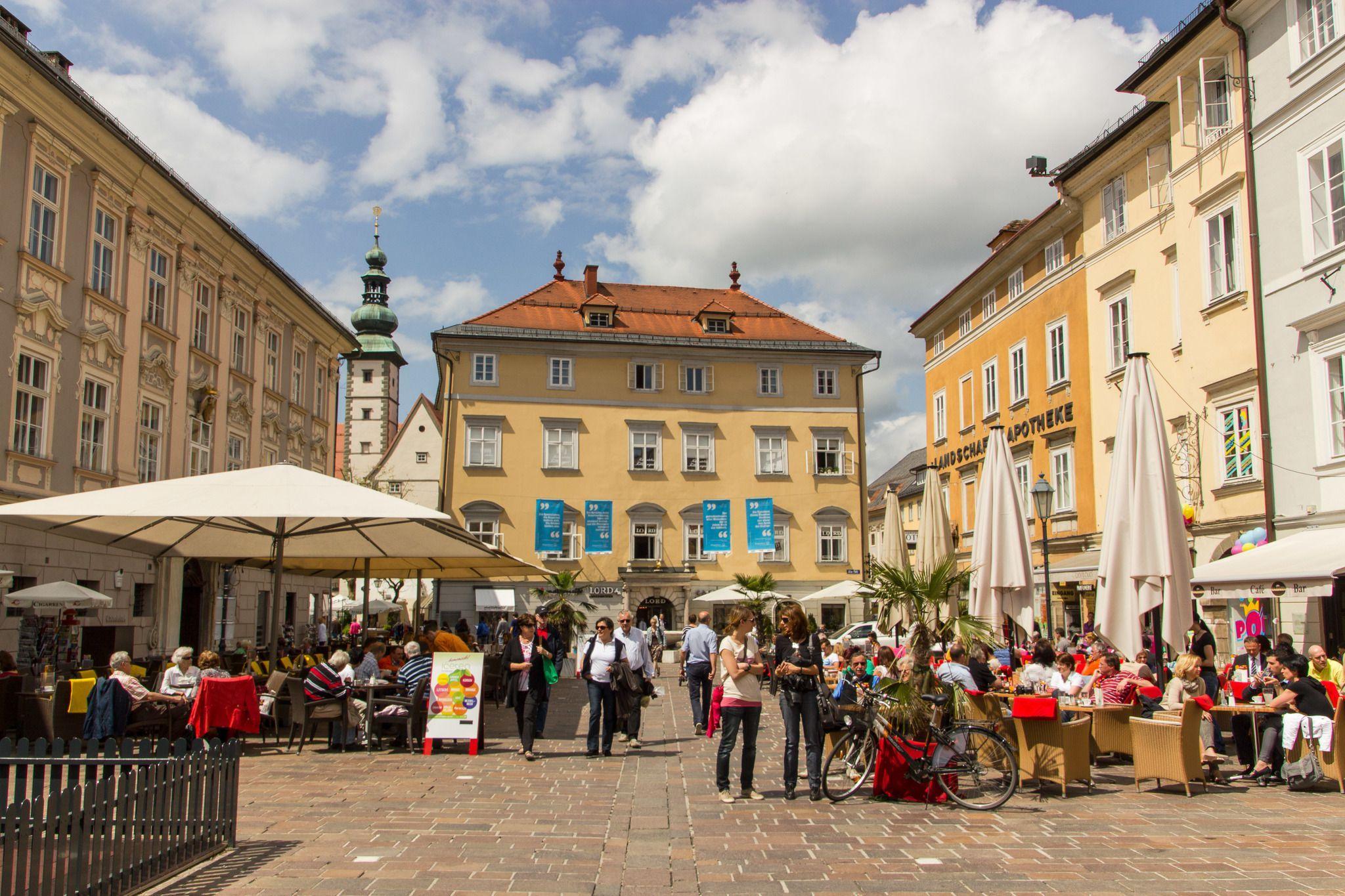