The Europapark is a place for everyone. It is regarded as THE Klagenfurt outdoor living room for every community: engrossed bookworms, passionate chess players, cheerful chatterers over coffee, families with kids and caboodle, amorous couples or convinced singles, communicative students, agile badminton players and meditative admirers of stone circles.

Located to the west of Klagenfurt, the Europapark has a firm place in the hearts of the people of Klagenfurt. It is truly their outdoor living room, and a fixed component of the popular east bay of Lake Wörthersee. It is a playground for all ages, and at the same time an intermediate world for every imagination. It forms the transition between the city and the lake, from the world of work to leisure. In the Europapark you can breathe deeply and leave everything behind you, meet friends, talk, compete with one another and enjoy life.

A foray through the world of art

The park which now covers 22 hectares was originally a wetland. It was drained using rubble from the city, which was bombarded during the Second World War. The impetus for this came from the park founder and former mayor Hans Ausserwinkler, to whom a sculpture is also dedicated.

The Europapark contains a real collection of works of art, which can be admired free of charge and in the fresh air. These include the numerous large stone sculptures from international sculpture symposia held in 1968, 1969 and 1995 – among them artists such as Leo Kornbrust, Karl Prantl, Hermann J. Painitz, and Wu Shaoxiang, who lives in Carinthia.

Playing field for all ages

In the midst of the greenery, the Europapark offers not only a large children’s playground with all sorts of play equipment for children, but also a skater park for youngsters. Little ones (aged 1 to 6) can enjoy freedom of movement as they explore the environment and encounter the elements in their sand and water play, have physical experiences and try out construction games, while the older ones (aged 6 to 14) are more into exercise, contact and skills.

There are plenty of cool paths and benches so the “uncool” parents can watch what is going on from a safe distance. The skater park is a great place for youngsters to reduce stress and present their own personality, and includes a sand court for beach volleyball and basketball baskets.

Plenty to be savoured in the Europapark

Four locations take care of refreshment: in the skater park there are snacks, drinks and ice lollies near the bouncy castle. Good coffee and cakes are served in the Europapark Café at the edge of the delightful duckpond, near the public conveniences (identifiable by the striking graffiti). There are always a few drinks in the fridge at the supervised cycle park; and directly in front of the main entrance to the Strandbad beach, the ice cream paradise offers the most delicious ice cream creations such as Snickers, Toffifee and After Eight.

In the Europapark it is easy to relax over a picnic or yoga in the meadow between the mystical marble stones of the geopuncture circle. And a slow stroll through the well-tended park is also well worthwhile!

Between the exotic flowers and shady trees, you can always find a peaceful spot to read a good book, or simply breathe deeply and listen to the sounds of nature. The open-air chessboard provides many exciting afternoons for enthusiasts; it is in great demand and frequently played.

Active leisure and well-versed inactivity take centre stage. People come to the Europapark in search of variety or idleness. The range of activities on offer is just as great as the diversity of hobbies. The Europapark is a wonder worker, a true all-rounder. It is precisely this which gives this popular meeting place its character. All sorts of people can be found here, having all sorts of fun. 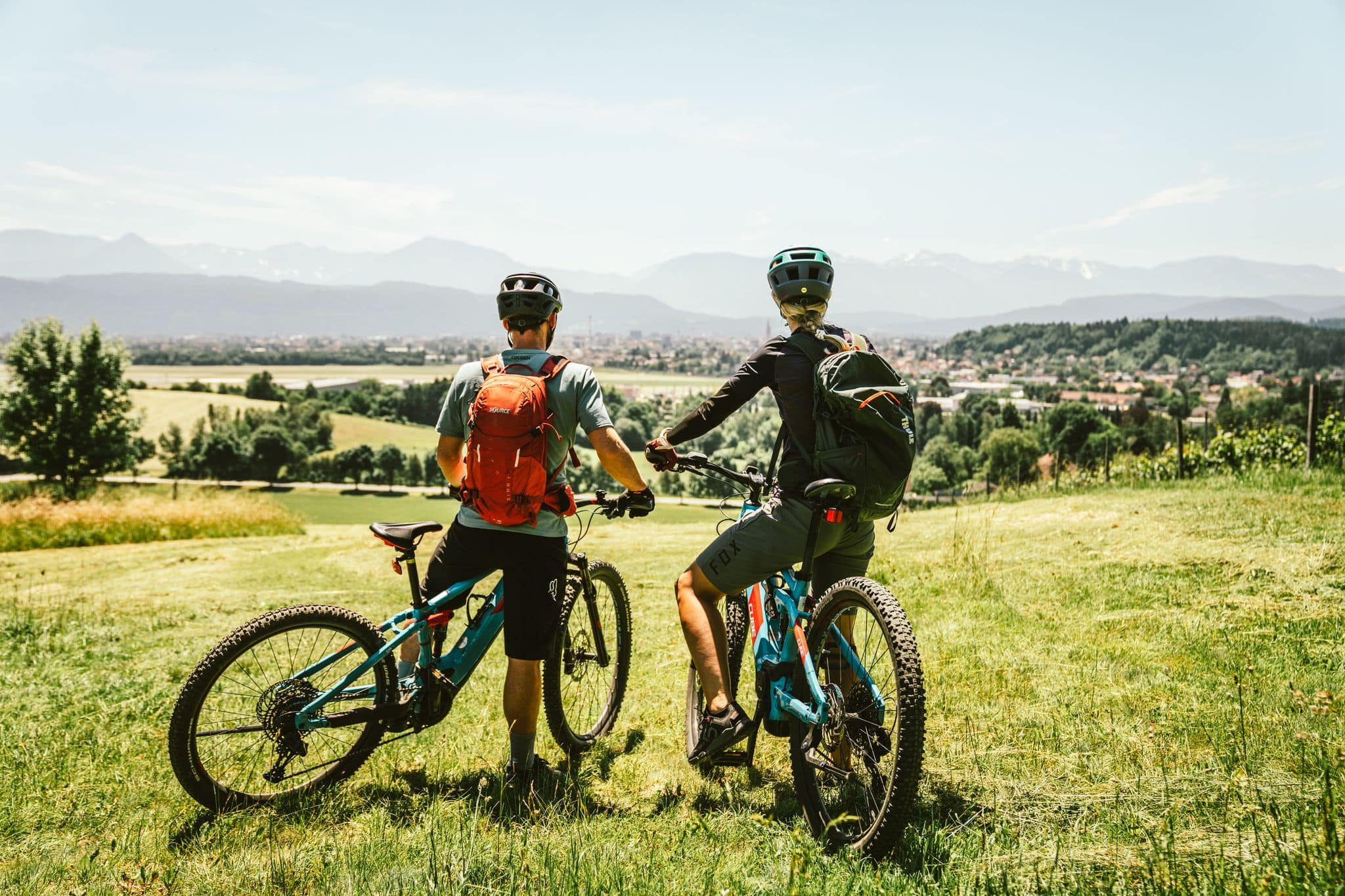